A quick, simple way to get more out of your cardio training 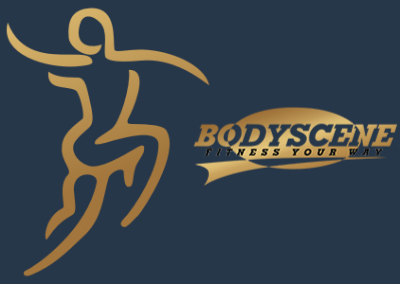 Very often, the biggest factor determining someone’s performance in activities like running, rowing, or cycling is actually how strong or weak that person is.
This is often cause for surprise, as most people probably wouldn’t make much of a connection between “strength” and their cardiovascular “fitness”.

When we talk about strength, we are talking about your muscles being able to contract forcefully. The greater the strength, the more forceful the contraction; The greater the force that your body is able to produce.

So why does that matter, if you just want to be fitter and you don’t care about getting strong?

If you’re running in order to train for a 10k race, or if you’re on the rowing machine because you’re trying to lose weight, no one is saying you have to be spending the same amount of time hitting the weights as well, of course not. But being able to maintain a basic level of muscular strength is incredibly helpful when it comes to getting better at both of the activities we used as examples just now, and it takes a relatively small amount of time considering the potential benefits.

A very simple example, and the sort of thing that I see all the time, would be having two people (who weigh about the same) sit side by side on a pair of rowing machines. Neither of them has done much cardio training recently, but one of them is stronger than the other. If I were to ask them both to row as hard as they could for, say, one minute, the stronger of the two would be able to get a greater distance completed in that time. That person would be able to produce more force and therefore complete a greater amount of work.

The energy cost to that person would be greater, and they would probably be far more tired at the end of the minute than the person beside them. They are both working at “maximum effort” but the person who is weaker is not able to work hard enough to get as much of a training effect.

So, how should you go about improving this element of your training?

If you want to increase your maximal strength, you need to be using external loads (something apart from your own bodyweight). But the time investment can be minimal.

If you train in a commercial gym or have a good home gym set-up, you will probably have access to strength training equipment such as weights and machines, and even a short strength session once or twice a week (before your run/bike/row/swim/whatever) will be beneficial. You need to be performing the most appropriate movements for your individual needs, and you need to be performing them correctly… so proper coaching is essential. 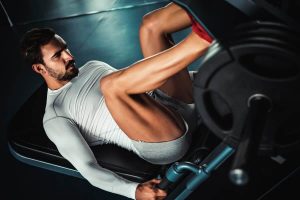 In summary, if you are stronger, you can produce more force. You can work harder. You can get more done. You can elevate your heart rate higher, for longer.

It all comes down to this: you’ll be able to train harder than before, and you’ll burn a greater number of calories in your cardio sessions.

That’s got to be a good thing, right? 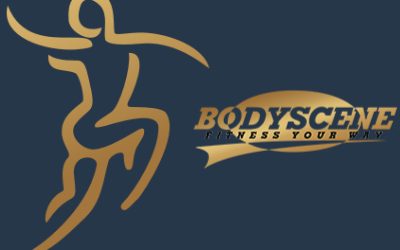